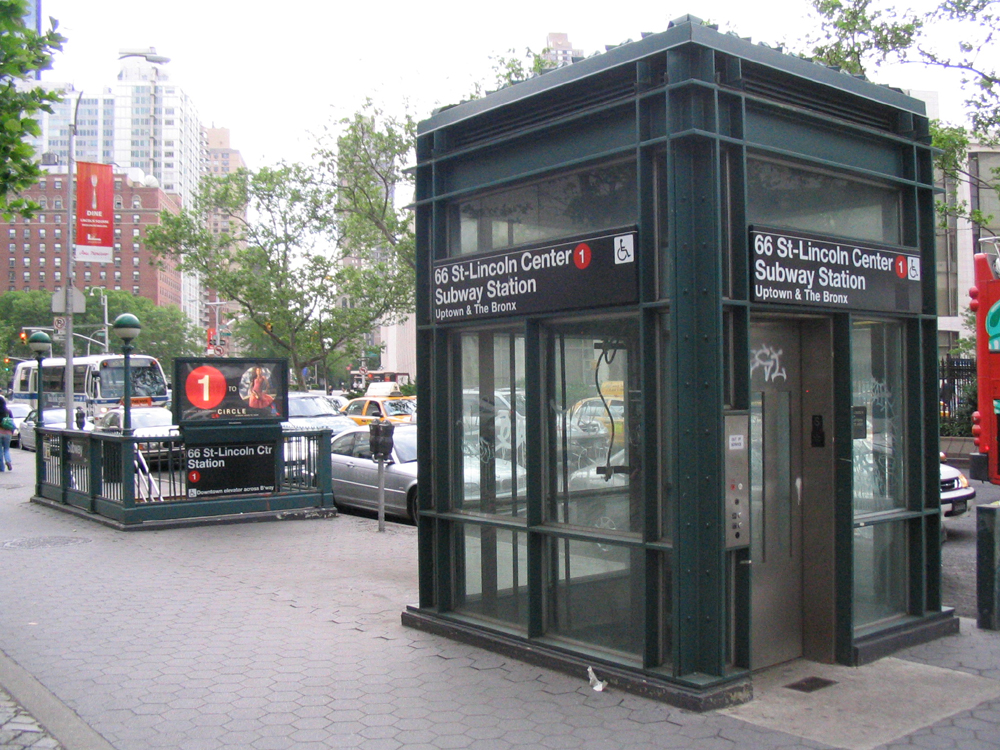 The MTA has announced which subway stations will be the next to receive badly needed wheelchair access. The Elevators will be added to a dozen stations in Manhattan; 21 in Brooklyn; 6 in the Bronx and Queens and another 3 on the Staten Island Railway. The 48 station upgrades will be included in the MTA’s proposed $51.5 billion capital plan for 2020 to 2024. Riders can check the list of 48 stations on ny.gov, the state’s official website. The proposal includes bringing wheelchair access to major stations like 42nd Street-Bryant Park, Lorimer Street, Hoyt-Schermerhorn Street, Broadway Junction at the L and J/Z lines, Van Cortlandt Park-242 Street and Woodhaven Boulevard. The draft plan includes more than $5 billion to make 70 stations wheelchair accessible, but the authority has kept a tight lip as to which remaining stations will get the upgrades.

The MTA had originally planned to include just 50 stations in its capital program and the remaining 20 stations were tacked on at the last minute, which could explain why those stations have not yet been publicly listed, according to a source familiar with the MTA’s planning.