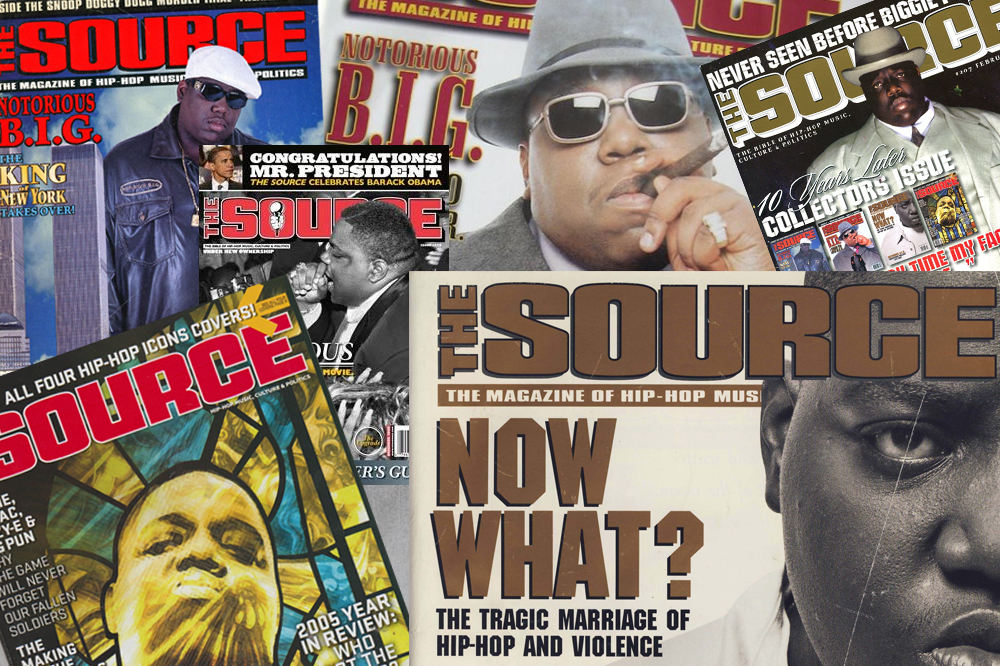 The Source, an American hip hop and entertainment magazine, is throwing a block party for Christopher “Notorious B.I.G.” Wallace.

His latest honor revolved around the city co-naming the street where he grew up, St. James Place in Clinton Hill, to Christopher “Notorious B.I.G.” Wallace Way. To celebrate, the magazine’s annual conference and festival, Source360, will host an all day party on Christopher Wallace Way on Saturday, August 17. It’s part of a four-day hip hop event. The Source360 conference and festival will kick off Thursday, August 15, at Brooklyn Borough Hall. There are events in Harlem and, of course, on the notorious Christopher Wallace Way.