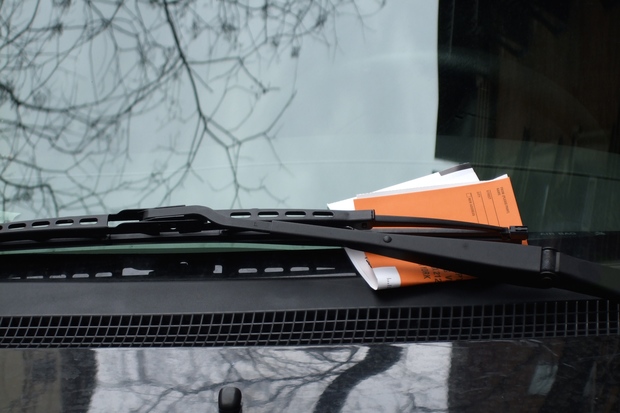 Too busy to contest that parking ticket when you definitely paid the muni-meter? There’s an app for you — and every other recipient. WinIt, a service that the New York Times profiled last week, fights parking tickets on your behalf. It employs a team of lawyers, retired police officers and former judges who scan summonses for the kinds of technicalities that get them dismissed. We’re talking about license plate numbers or car models that were filled out incorrectly, tickets that were mis-dated, and alternate-side parking rules that changed due to the weather. The app is the brainchild of Ari Lemmel, 25, and Dan Azeroual, 27, who teamed up with Empire Commercial Services, a company that has battled parking violations on behalf of businesses for decades. It’s easy to use: snap a picture of your ticket, enter simple information about the ticket and your vehicle, submit your claim, and then wait for an email with the results. WinIt claims it has won roughly 50 percent of cases, the New York Post reported, since a beta version launched in March.  So far the app is only available to iPhone users, but the Android version should be released within about a month: LINK