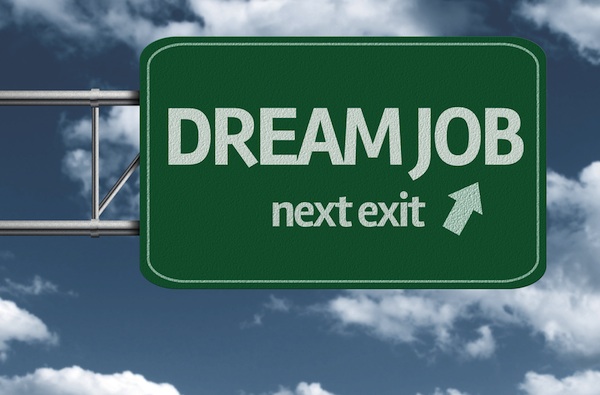 Are you happy at your job? Or just looking for a new one; Well, if your answer is “no” maybe a new job is in order.Brokelyn feel’s for you, and have even gone through the trouble to comb the internet to find some of the best jobs on the market just for you, so start planning your amazing “Screw You!” quitting speech and get to someplace that appreciates your talents. Brokleyn has compile a list of places to work:

If you like being around small humans and love generally having fun as a summer job, then you should feel free to apply at the Park Slope Day Camp, where you can have all sorts of summer hjinks (they’re technically only hijinks if they happen during summer, and at camp).

Makerbot, the Brooklyn darling that’s growing at a frankly alarming rate, is hiring on a Project Coordinator, as well as several other positions. The job requires you to be flexible and good with management, and the perks include everything from dental to movie nights to cupcakes, plus the ability to 3D print whatever your heart desires.

To get paid to talk to people about books, apply for a job at Restless Books to become their Marketing Assistant, where you’ll be using all sorts of social media to let people know exactly what they should be reading. Restless would prefer some experience in the publishing field, it looks like, but you’re a master of social media it couldn’t hurt to give it a shot. The job also requires doing your own writing about writing, so fans of either books or meta should apply, and there might be some events planning in there too.

Bullfrog and Baum, one of the top restaurant PR firms in the city, is looking to hire on a new Account Executive. The job would require you to reach out to writers and pitch them stories about how the restaurants paying you money inexplicably taste better than the ones that don’t. You might also be dragged out to work events, which in this case would be giant fancy parties at New York’s hottest eating establishments, where you’d hobnob with the city’s most influential eaters.

Are you a Beer Lover? If you are,  here’s a position for you as a  Sales Assistant with Brooklyn twee homebrewers Brooklyn Brew Shop to help out with what can only be the world’s sudsiest office. You’d be helping to expand the market for Brooklyn Brew Shop’s signature quick and easy homebrewing kit, so if you’ve never made the stuff at home then you might have a harder time relating to the position. Think you can name some places that would benefit from having a homebrewing kit lying around? Well then, you’d better apply fast, since a jobs that offers everything from a competitive salary to weekly beer tastings to an office kegerator rarely stays on the market for long.

Complex Media is looking to fill out their stable of designers, and as it turns out they own approximately half the internet so you’ll have plenty of work to keep busy. They’re asking to see only the very best of your portfolio, so be prepared to bring the heat on this one, showing off the most edge-pushing stuff you’ve got.

HowAboutWe is hiring on an Engagement Editor to work their social media/help desperate folks find their one true love. The job would entail managing most of the social media for the company, so no matter how bad your last breakup was you wouldn’t be allowed to tweet about how “love is dead” ever, and generally trying to grow the brand, which I guess is kind of the same thing as being an internet wingman? You’d also get control of two interns, stock options, and a sweet office in DUMBO, so if you think you’ve got what it takes, then hook up with HowAboutWe.

And finally, you could always be a Pole Dance Teacher, somewhere in Flatiron. Because why wouldn’t you?