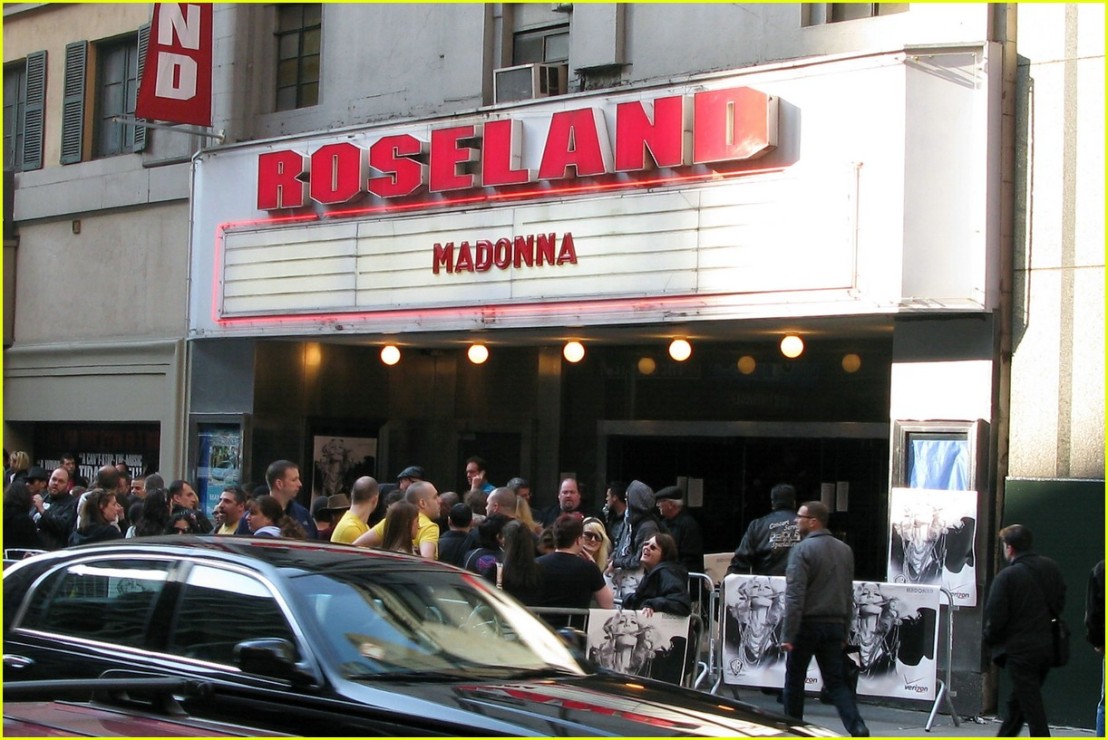 Manhattan’s famed Roseland Ballroom is shutting down for good in April, according to a report on Billboard.com. The West 52nd Street club, which has featured acts and events for several decades, reportedly sent an internal email to staff about the closing. Roseland opened in 1919 as a dance club at Broadway and 51st Street. That space was torn down in the late ’50s and moved into its current location, which was originally built as an ice-skating and then roller rink. The venue, which holds 3,200 people, has bands booked at least through early February, according to the club’s website.