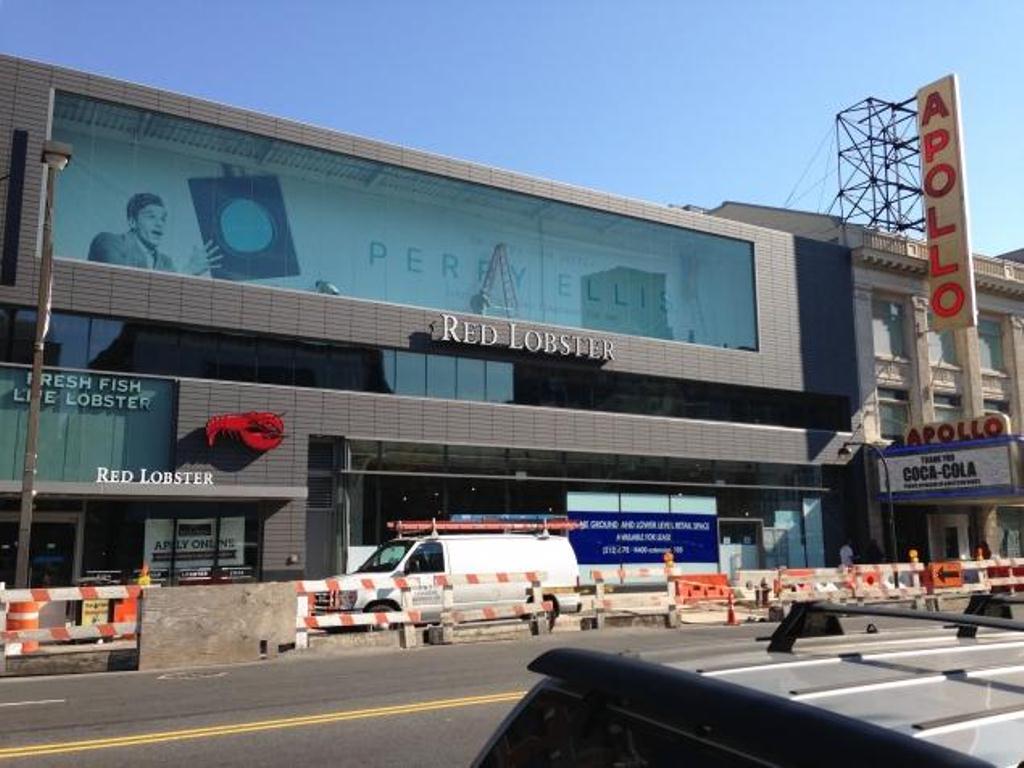 The Florida-based seafood chain will open its doors on Nov. 11 in a long-vacant retail space. Red Lobster will join Starbucks, Gap, American Apparel, Joe’s Crab Shack and many other large companies on the famous 125th st. block that also houses the Apollo Theater. Whole Foods, Burlington Coat Factory and American eagle will also join the rest of their fellow neighbors along 125th street in Harlem sometime next year but Small business owners believe they are being forced out of the area, and residents believe an important part of their culture is being erased.

According to the 125th Street Business Improvement District, the Red Lobster that is coming to 125th Street next to the Apollo Theater is now hiring. Interested participants should go to www.redlobster.com/employment to seek out employment.